Between our trip away and what not, I have been really slack in updating our homeschool learning on the blog. It's been on my to-do list for quite some time! 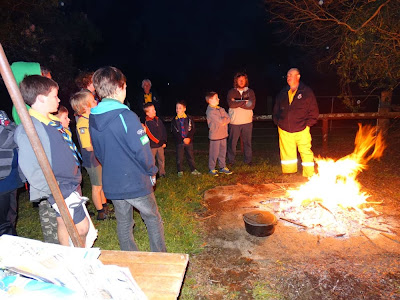 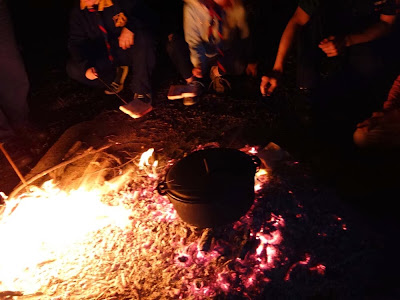 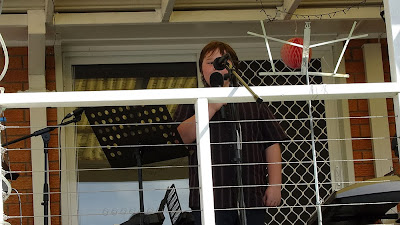 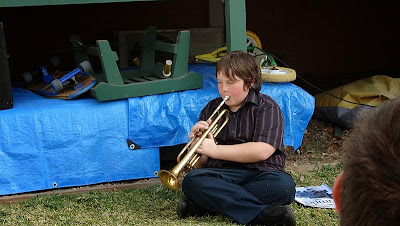 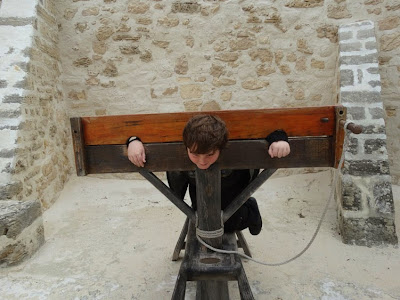 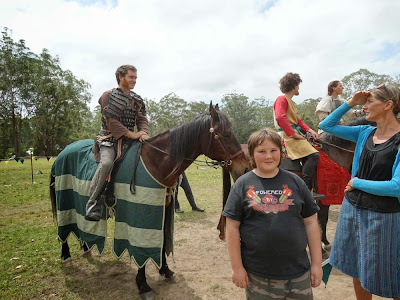 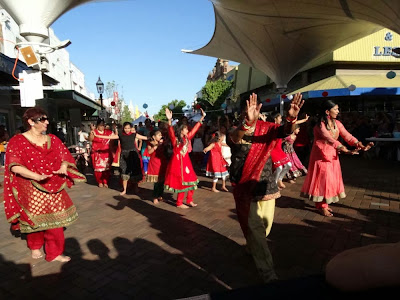 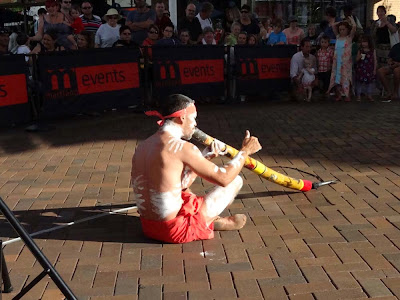 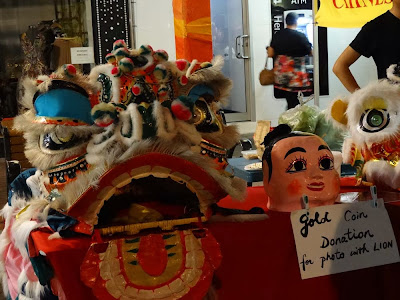 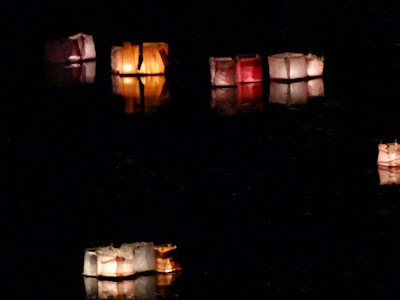 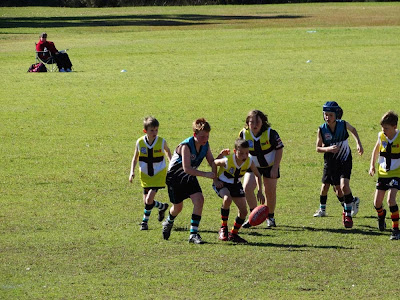 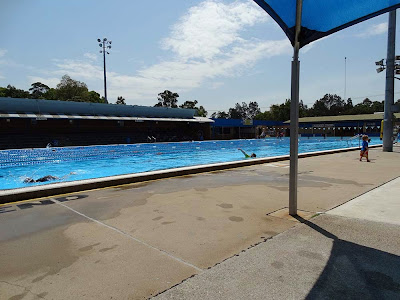 As well as plenty of time spent hanging out with friends and family.

I am still in awe of that cake. Well done B!

You have heaps of cool stuff going on. Well done!

There are some natural remedies that can be used in the prevention and eliminate diabetes totally. However, the single most important aspect of a diabetes control plan is adopting a wholesome life style Inner Peace, Nutritious and Healthy Diet, and Regular Physical Exercise. A state of inner peace and self-contentment is essential to enjoying a good physical health and over all well-being. The inner peace and self contentment is a just a state of mind.People with diabetes diseases often use complementary and alternative medicine. I diagnosed diabetes in 2010. Was at work feeling unusually tired and sleepy. I borrowed a cyclometer from a co-worker and tested at 760. Went immediately to my doctor and he gave me prescription like: Insulin ,Sulfonamides,Thiazolidinediones but Could not get the cure rather to reduce the pain but brink back the pain again. i found a woman testimony name Comfort online how Dr Akhigbe cure her HIV  and I also contacted the doctor and after I took his medication as instructed, I am now completely free from diabetes by doctor Akhigbe herbal medicine.So diabetes patients reading this testimony to contact his email     drrealakhigbe@gmail.com   or his Number   +2348142454860   He also use his herbal herbs to diseases like:SPIDER BITE, SCHIZOPHRENIA, LUPUS,EXTERNAL INFECTION, COMMON COLD, JOINT PAIN, EPILEPSY,STROKE,TUBERCULOSIS ,STOMACH DISEASE. ECZEMA, PROGENITOR, EATING DISORDER, LOWER RESPIRATORY INFECTION,  DIABETICS,HERPES,HIV/AIDS, ;ALS,  CANCER , MENINGITIS,HEPATITIS A AND B,ASTHMA, HEART DISEASE, CHRONIC DISEASE. NAUSEA VOMITING OR DIARRHEA,KIDNEY DISEASE. HEARING  LOSSDr Akhigbe is a good man and he heal any body that come to him. here is email    drrealakhigbe@gmail.com    and his Number +2349010754824