Back into it for another year. He's pretty much doing the same activities as last year, so not a lot of change in our schedule. 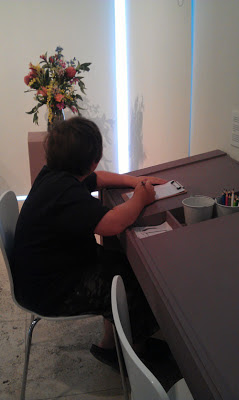 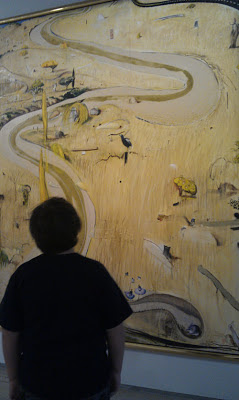 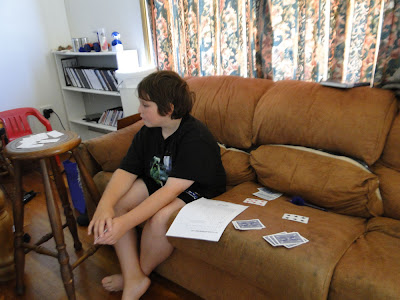 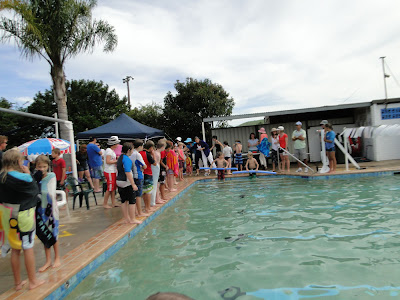 As well as plenty of time spent hanging out with friends and family, cooking etc. He's really getting into cooking lately and his skills are improving tremendously. He's making a lot of things without help or with only minimal supervision. 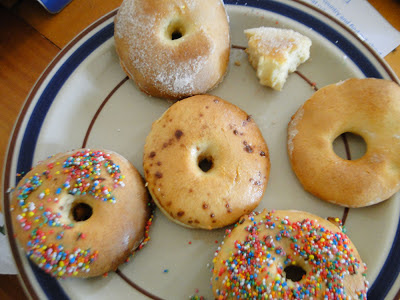