This month has been totally dominated by Peter Pan - with rehearsals 2-3 times / week.  The performance has started - they had 3 successful performances last week, with 3 more to finish it off this week.  It's been fantastic, and while part of me will be thankful to get back into routine, a big part of me will miss it! 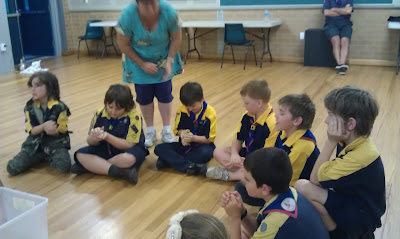 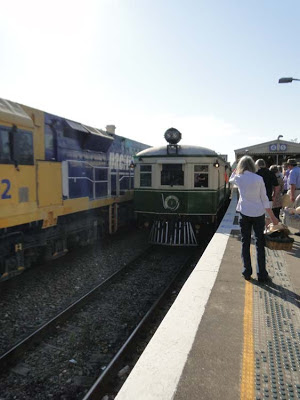 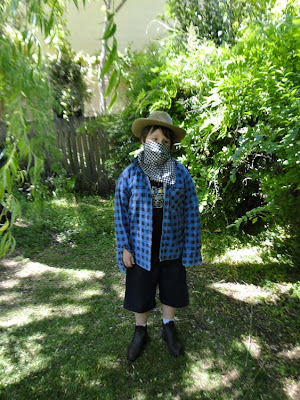 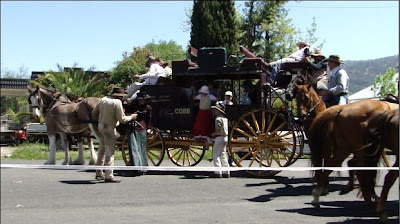 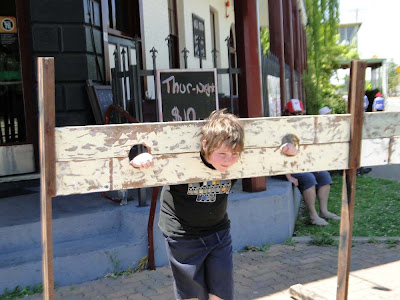 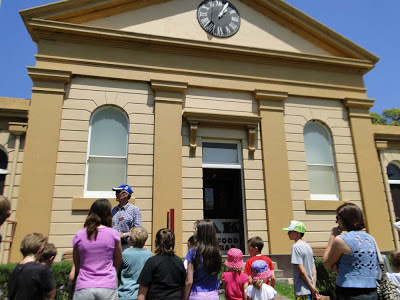 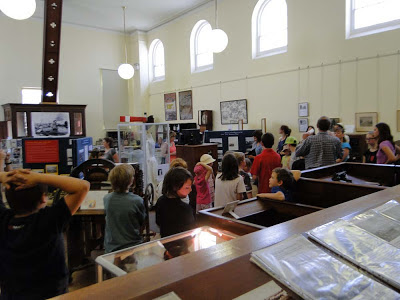 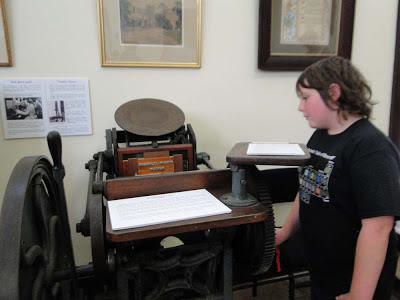 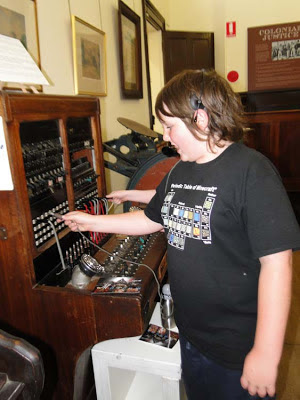 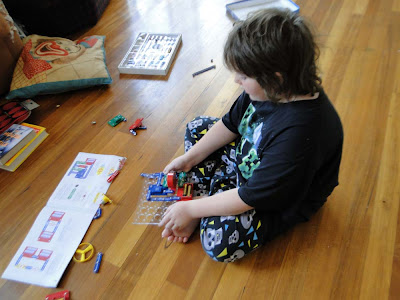 As well as plenty of time spent hanging out with friends and family, cooking etc.
Posted by Kez at 4:25 pm No comments:

Over the weekend I attended the Australian JuJitsu Association national seminar in Sydney.

The dojo wasn't what I was expecting - it was like a giant igloo shaped marquee had landed in the carpark at the Sydney Olympic complex at Homebush.  There was one big mat inside - I was expecting different rooms or something.  We were split into 3 groups depending on belt level - there were over 140 participants on the first day - so it got quite crowded on the mat at times when people were doing throws etc :)  Our Defendo group had about 40 people there (adults and kids over 12) so we made the numbers swell!

On both days, we had 6 x 45 minute sessions with instructors from different clubs all around Australia.  The brain hurt by the end of it - so did the body!  We did a lot of wrist locks and arm locks, some grappling work, knife defense work, nerve control (I have the most spectacular bruise on my inner thigh from that!).  I honestly can't remember what else - hopefully it will come back to me when I'm at training again!


As well as the seminar itself, it was a valuable weekend spending social time with members of our Defendo group.  We had shared apartments, so got to know our roomies a bit better in the down time.  We also went out for dinner on both Friday and Saturday nights which let us chat and 'bond' outside of class.

It was a great weekend and I'm hoping to do it all again next year :) 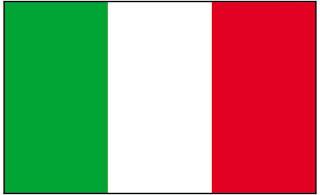 I had the opportunity to start something today that I've wanted to do for years - learn Italian.  One of our homeschool mums who is fluent in Italian (and passionate about anything Italian) has offered beginner classes, and both Billy and I are going along.

Today we learnt greetings, how to ask someone's name and how to tell them our name.

My brain hurts though - it's hard to learn new stuff when you get old :)

Another busy month.  We had our re-registration visit from the NSW Board of Studies and were successfully renewed for another 2 years. 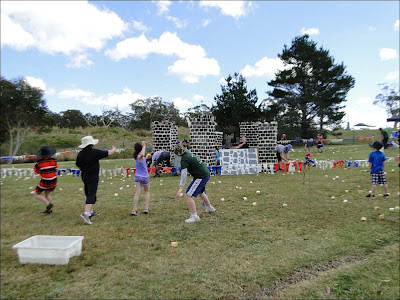 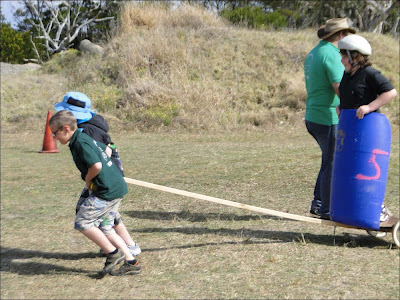 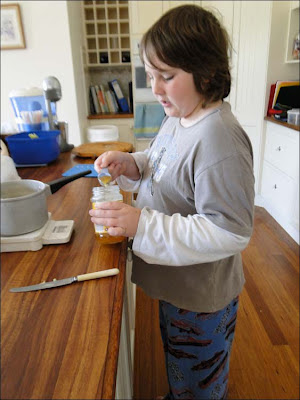 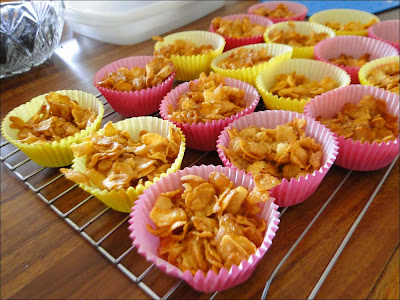 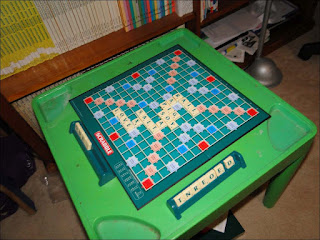