"I want to write a book.  While I'd love for it to be published, I know the chances are slim.  I don't know if I'm good enough or not.  But I still want to prove to myself that I can do it.

After years of saying "I'd love to write a book", I've given myself a deadline of my 40th b'day in October.  I have a children's book in mind (or maybe YA - will see how it turns out).  At least I have the vague story line and the setting, but I don't have enough of a plot in mind as yet."

I did a Creative Writing Course through the Sydney Writer's Centre which really helped me on my way.  In July, I joined the Romance Writer's of Australia. The children's book was put aside for a women's fiction in August.  My 40th birthday came and went.  (Who was I kidding?  Write a book in 4 months??!)

In April last year, I started writing a category romance, thinking that it was more 'completable' with the shorter word count.  I got to about 30,000 words and stopped.  At the conference in August, I had the epiphany that I really wanted to write women's fiction, not category romance, so I started playing around with the one I'd started in 2010.

Based on feedback from competition judges and critique partners, which pretty much said my story started in the wrong place, I started from scratch again in Dec 2011.

Since then, I've written fairly consistently (if not very quickly!) and yesterday, I finished my women's fiction at 70,000 words!!  Writing THE END was a very exciting moment!

It needs a heck of a lot of work, I know that - characters that appear and disappear, no description, boring sentences, scenes that go nowhere - but there's a beginning, a middle and an end, some conflict and character growth.

So now I'm going to put it aside until after conference so I can come to it fresh and inspired. Then the hard work of editing will start.

But in the meantime, I'm going to bask in the knowledge that I've done something I always wanted to do!  (And before my 42nd b'day - close enough!)
Posted by Kez at 11:47 am 6 comments:

Today we met up with family at a little township about an hour's drive away called Tea Gardens.  And no, I didn't see any tea gardens so I'm not sure how the name comes to be.

Anyway we spent a delightful afternoon there.  We had yummy fish & chips for lunch at a local fisn'n'chip shop, then caught the ferry from Tea Gardens to Nelson Bay and back.

On the way over and back, we were joined by some delightful playmates.  The dolphins kept surfacing near us and even came quite close.  The ferry man stopped the boat for ages and let us all watch them and take photos.  (So much for his ferry timetable lol).  It was truly magical! 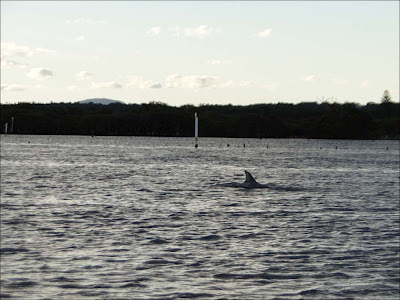 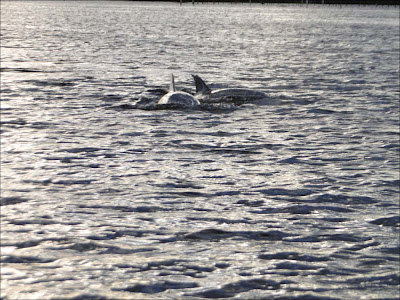 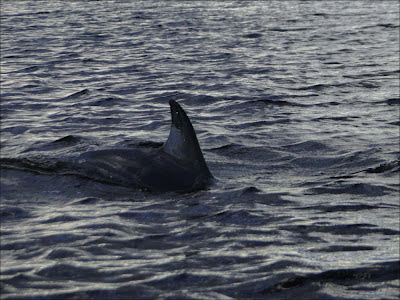 After we got off the boat, the lighting was amazing, so we spent probably another half hour wandering around taking photos. 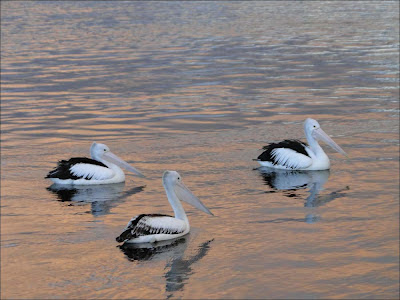 Even though it was so cold the pelicans were huddling to keep warm :) 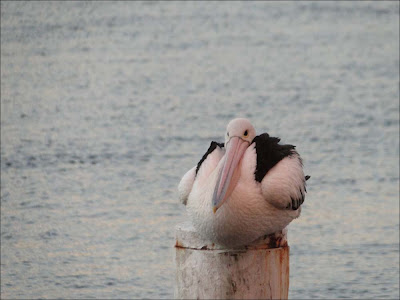 All in all, a delightful day!

June was a big month!

As well as the usual:

On Tuesday afternoon, we headed down to Sydney for Billy to take part in an AFL Footy Clinic with the Sydney Swans.  About 240 kids from clubs around the state took part - they were split into 6 groups and run through various skills.


We stayed overnight in the Rocks District in Sydney - with glimpses of the Harbour Bridge if you scrunched yourself right against the window and looked at an angle :) 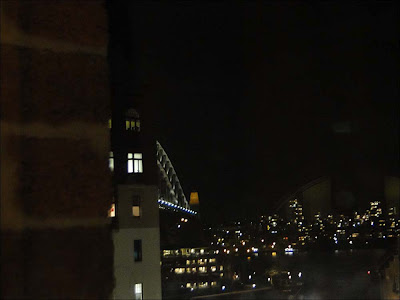 The next morning we went on an organised walking tour of the Rocks area.  The Rocks is considered the birthplace of European Australian history - where the First Fleet first stepped ashore and began to colonise the country.  It was a really interesting tour, with stories of the people who lived there and the history of the area. 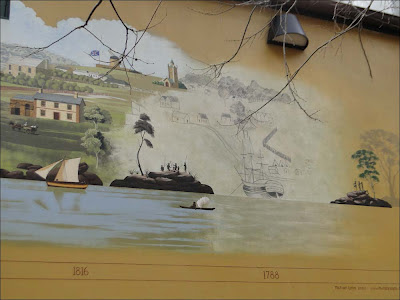 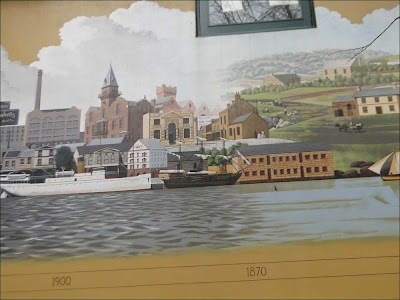 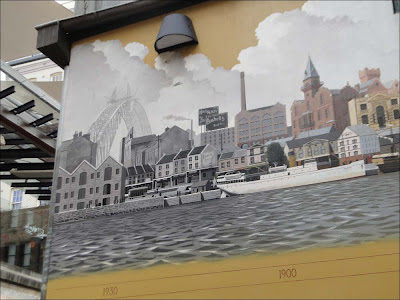 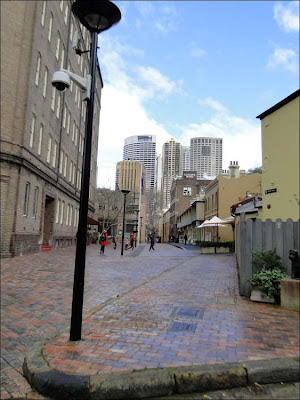 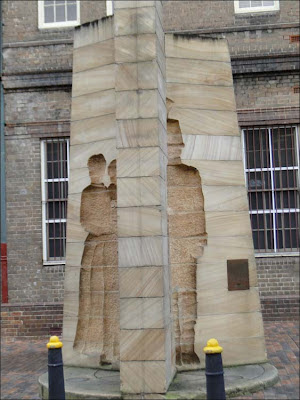